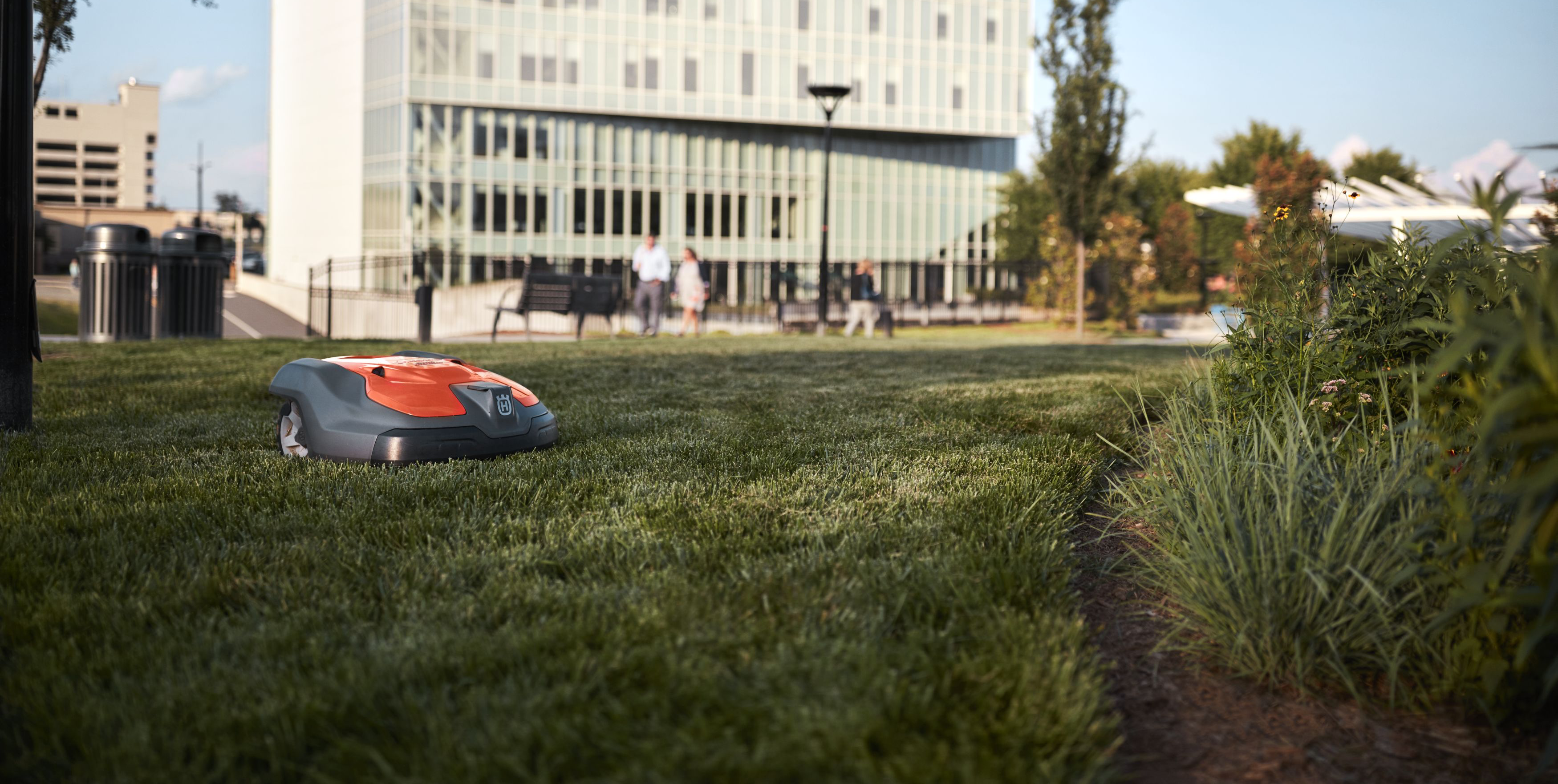 Innovation, Teamwork, and Robotics: Why Mowbot Is a Proud Sponsor of BattleBots®

Have you heard of BattleBots®?

It’s a reality competition television show where robots fight to the death on the Discovery Channel. A new season just got underway, and fans of the show couldn’t be more excited.

The Mowbot team is excited, too. We are the proud, platinum sponsor of BattleBots® this season. Here’s why we got involved with this ingenious spectacle of thrilling combat.

BattleBots® is the ultimate robot-fighting TV series. In season five, sixty teams from around the world compete against each other in a metal-crunching tournament of combat robotics. In the end, only one contender will take home “The Giant Nut,” which is the most coveted trophy in robot combat sports.

The program typically airs in the summer, but the pandemic delayed production for several months last year. However, filming eventually got underway with cast, crew, and bot builders following strict health and safety protocols. This included regular testing and constant supervision.

Without a live audience, the competitors became the spectators. They watched all the action from specially-designed seating areas around the arena, witnessing the thrill of mass destruction—without injury.

“This new season is our most exciting ever, with constant surprises, upsets, and technical innovations,” said Trey Roski, creator of BattleBots®. “We discover new heroes, a few legends are felled, and newbies emerge as BattleBots® stars. We’re delighted that, despite COVID-19, we were able to film such an amazing new season for our millions of BattleBots® fans around the world.”Mowbot knew BattleBots® would make a great partner because we share a love of innovation, teamwork, and robotics.

Why Did Mowbot Want to Become a Sponsor of BattleBots®?

Mowbot knew BattleBots® would make a great partner because we share a love of innovation, teamwork, and robotics.

BattleBots® has an amazing community of builders and fans. This is a show that is popular across multiple generations and inspires people, particularly kids, to learn more about engineering. If you’re curious about how things work, break, and get fixed, you’ll love BattleBots®. The program serves a purpose beyond entertainment: getting people more involved with science, technology, engineering, arts, and math.

“The robot battle community, and the broader maker community, are a robust and hard-working group who align with Mowbot values. Here at Mowbot, we want to encourage and support their creative vision as they push the boundaries in designing and building new robots,” said Tony Hopp, CEO of Mowbot.

Mowbot is not just the platinum sponsor of BattleBots®. We entered a team in the competition!

When we saw an opportunity to build a robot that was made for combat, we seized it. Team Mowbot is led by Craig Danby, a long-time robot builder. He’s supported by his wife, Corrine, and his brother, Chris, as well as Randy Farmer, Jason Brown, and Matt Edds.

There’s a lot of work that goes into robot construction. It takes hours of designing, building, testing, and rebuilding.

SlamMow!, our BattleBots® 2020 entrant, is a suplexing heavyweight grappler bot. But, of course, we couldn’t just make one robot. Our other competitors include heavyweight spinner WhamMow! and antweight mini grappler Sir Clips!

Mowbot recognized the appeal of BattleBots® and connected with its audience. We knew a community that was passionate about robots would understand and appreciate the concept of robotic mowing. With BattleBots®, you get the best features of robotics: ingenuity, resourcefulness, creativity, and tenacity.

Where Can I Watch BattleBots®?

The new season of BattleBots® premiered on December 3, 2020. You can catch new episodes on Thursdays at 8 p.m. on Discovery.

If you think you have what it takes to design a combat robot, applications are being accepted for the 2021 season. The preliminary deadline for submission is early March.

There’s also a list of resources (including books, magazines, and online forums) that potential bot builders can explore on the BattleBots® website. 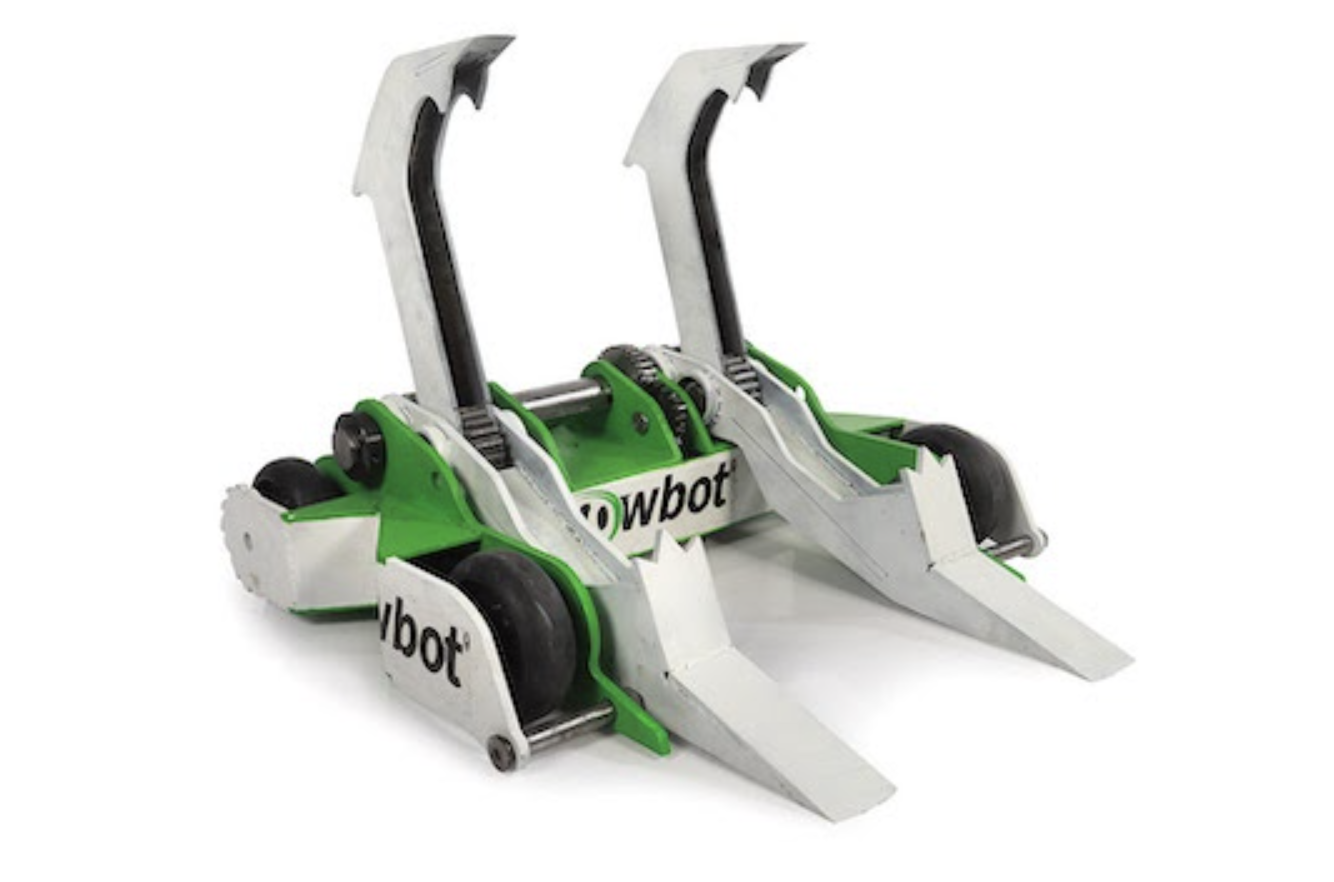 Why Mowbot Is a Proud Sponsor of BattleBots®

Now you know why Mowbot got involved with BattleBots® and became a platinum sponsor of this reality competition TV show.

This exciting, robot-fighting exhibition aligns perfectly with our values of innovation, teamwork, and robotics. When we realized the popularity of the program around the world and across different age groups, it was truly a no-brainer.

As we mentioned earlier, we’re not just BattleBots® supporters, we’re participants. Check out Team Mowbot and tune in for season 5 on Discovery! 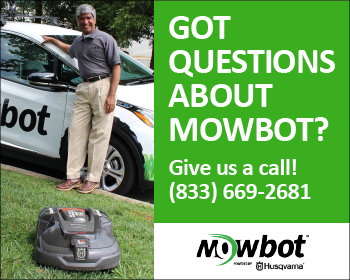 Have you heard of BattleBots®?  It’s a reality competi

How Does Mowbot Support Its Fr

It takes a lot of time, money, and energy to start a b

How Robotic Mowing Is Better f 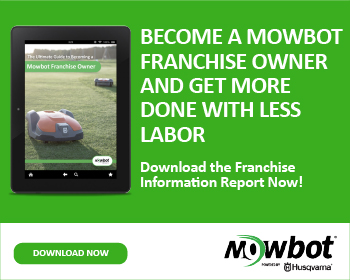